She Hadn't Even Begun To Sully


Songs are like people.  Some you just never take a shine to.  Some grow on you over time.  Some infatuate initially before fading quickly as you tire of the very thing that attracted you in the first place.

And then there is true love at first sight... or first listen.  You immediately know it's a great match and as time passes the bond only grows deeper and deeper.

"Billions of Eyes" was love at first stream for me.  If you haven't heard the song yet, take a listen:


I don't want to oversell. I'm not claiming BofE is a genre-defining song that will go down in history with "She Loves You" or "Smells Like Teen Spirit."  But it's a very good recording that really resonates with me, for whatever reason.  Lady Lamb's voice, the sound of her guitar, the energy, the lyrics that flow like a stream of consciousness yet reveal themselves to be anything but random.


I could tell the story of howMy great grandmothers' sister was deemed a saint
how they exhumed her body after years of being buried
and they found she hadn't even begun to sully
so they moved her again, straight into the Vatican

Initially, I assumed LL was just spinning a colorful yarn... but it turns out it's a true story.

I first heard BofE on a recent music sampler from Landmark Theatres.  There are other good songs on the sampler, but Lady Lamb's track grabbed me by the ears and made me listen to it over and over.

Who is Lady Lamb? She's otherwise known as Aly Spaltro, a singer/songwriter/musician from Maine who is now based out of Brooklyn.  Initially known as Lady Lamb the Beekeeper, she wrote and recorded songs after hours at the video store where she worked, self-releasing her music from 2007-2012.

Ba Da Bing Records released her album "Ripely Pine" in 2013.  And earlier this year, Mom and Pop Music released "Always," which includes BofE.  Lady Lamb is on tour now, but she took time out to answer a few questions (below). 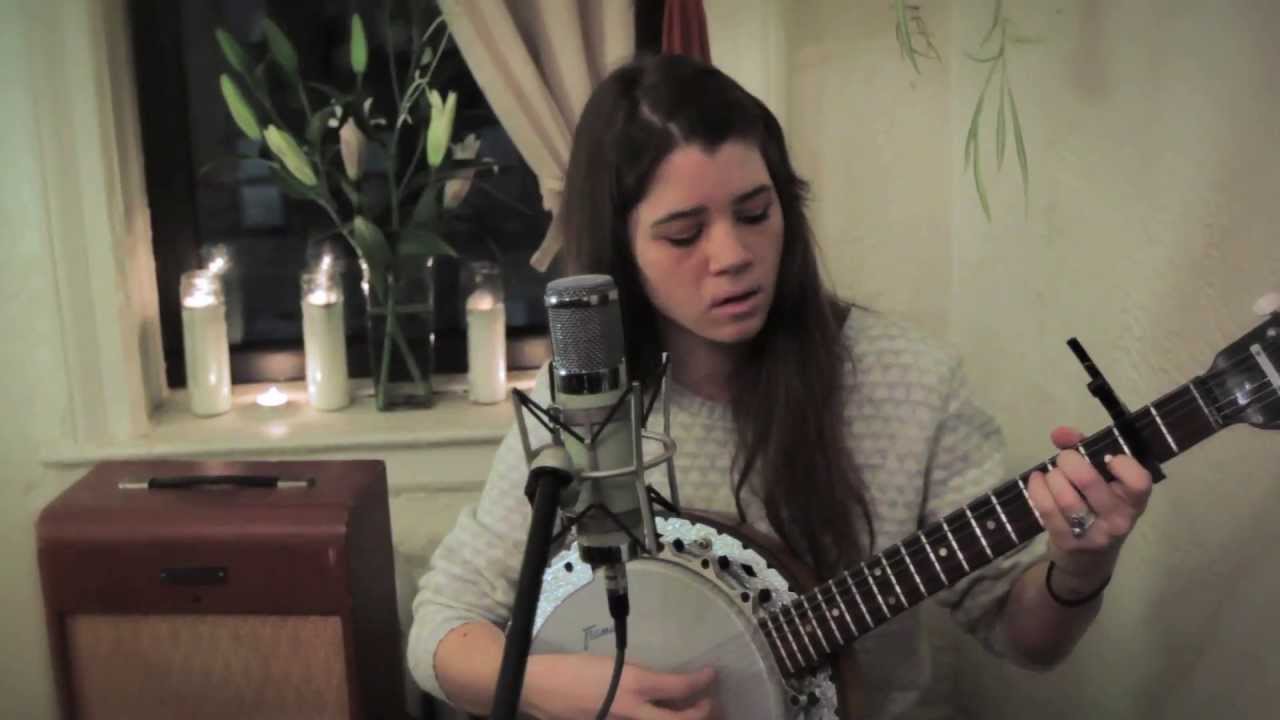 1 - Which came first, the words or the music - or did they evolve together as you wrote "Billions of Eyes"?

Lady Lamb: The words came first, with the drum beat to follow.


2 - The mesmerizing official video for BofE says "Made by Aly Spaltro."  What was it like to come up with the concept, gather the home movies and other materials that you used, and put it all together?

LL: I decided to make the lyric video with only two days before the song was coming out, so it was a bit of a whirlwind. My dad had just started digitizing old home videos from the early 90s so it was perfect timing that I was able to incorporate those into the video. I had also been collecting cutouts from my own magazine collection, and was able to incorporate some cutouts mailed in to me by fans. I love to edit and make movies, so it was a really fun project, and busy weekend!

3 - How did you -- and this song in particular -- end up being chosen by Landmark Theaters for their recent free music sampler?

LL: Honestly, I’m not sure exactly why it was chosen, but I’m certainly glad it was!


4 - The song refers to the small joy of barely making it aboard a train in time.  Do you have any memorable close calls, good or bad, when it comes to making a train?

LL: Living in NY, this happens to me all the time, maybe 1 in 5 times I board the subway. The close calls always bring about a small, nice acknowledgement by strangers and I love that.

5 - How did you create the jangly guitar tone used on this record?

LL: The majority of the guitars in the final version of the song were recorded in my bedroom using a Fender Jazzmaster and some mild effects of reverb and treble. 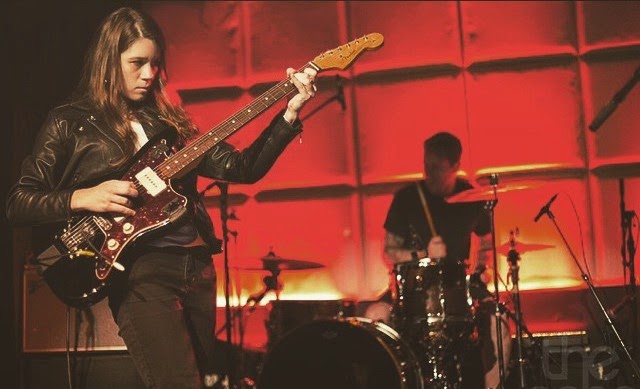 6 - BofE's lyrics have a poetic quality and could be described as impressionistic. Are you ever surprised at people's interpretations of the song or any of its lyrics?

LL: Most people I talk to really connect to the line about just wanting to fall into a pile of warm laundry when they are tired or frustrated. I really appreciate how many people get that line and agree!

7 - You're on tour now.  When we hear BofE live do you think you'll tend to stick fairly close to the recorded version?

LL: We stick pretty close to my recorded version, but the song is full of energy and we bring that live.