"Blood on the Tracks" is one of the most acclaimed albums in rock history.  Bob Dylan's 1975 masterpiece is also one of his most commercially successful records, topping the charts and going double platinum.  BOTT was inducted into the Grammy Hall of Fame in 2015.

Gregg Inhofer plays keyboards on five of the ten tracks, but you won't find his name on any release of the album.  The same holds for the four other Minneapolis musicians who also backed Dylan on those songs. Guitarist Kevin Odegard co-wrote a fascinating book about the experience.


The short version: Dylan had recorded the ten songs for BOTT in New York City and the album was set for a release in time for Christmas, 1974.  But Dylan wasn't satisfied, so his brother suggested that he re-record some songs while in Minnesota for the holidays and delay the release.

Backing musicians were quickly rounded up and, after two days of recording, produced the final versions of "Tangled Up in Blue," "You're a Big Girl Now," "Idiot Wind," "If You See Her, Say Hello," and the song I cover in my Q+A with Gregg Inhofer, "Lily, Rosemary and the Jack of Hearts."

Since the record jackets had been already been printed, it was too late to add the Minneapolis musicians to the credits, something which has never been rectified.

"Lily, Rosemary and the Jack of Hearts" is a long title for a very long song.  It is cinematic in scope, telling the tale of a love triangle in the Old West in 15 verses. The characters and setting are so vividly depicted that, unsurprisingly, there have been two screenplays based on LR&TJOH (neither has been produced).

The musical setting for this complex story is relatively simple, an uptempo folk song propelled by the talented Minneapolis musicians, including Inhofer on organ.

To hear what they added to the song, first listen to the rejected New York version, done in a slower and stripped down style:


And then listen to the Minneapolis version, the one used on BOTT:

Lily, Rosemary and The Jack of Hearts - Bob Dylan from Lívia Pio on Vimeo.

Dylan has only played LR&TKOJ live once, back in 1976.

Gregg Inhofer is an accomplished musician, a member of the Minnesota Rock and Country Hall of Fame, a singer-songwriter and pianist whose work ranges from jazz to rock to R&B. He recently fielded my seven questions about his experience working on BOTT. 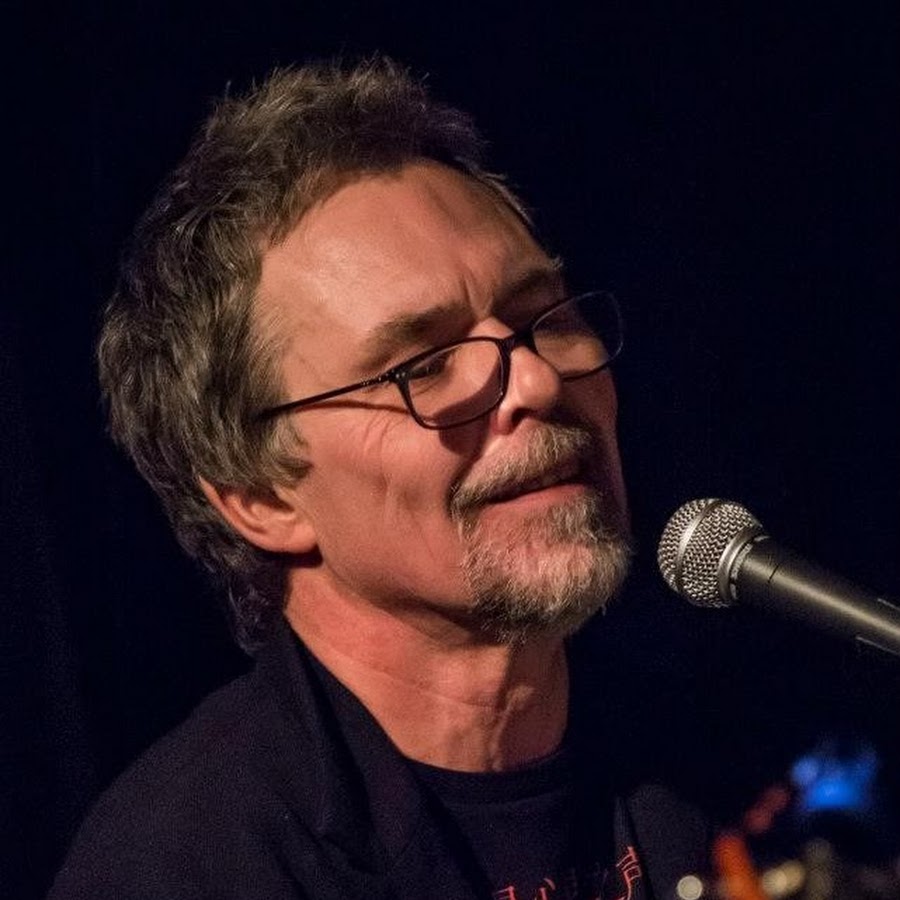 1 - What was your connection to Kevin Odegard at the time and thus to these sessions?

Gregg Inhofer: At the time, I was working in Kevin’s band doing his originals. Kevin’s manager was David Zimmerman, Bob’s brother. When the whole session thing came up, it was decided to use the studio rhythm section which was Billy Peterson & Bill Berg. When the subject of a keyboard player came up, I was the first name on their minds since I worked with Kevin.

2 - How well did you know any of Dylan's previous repertoire?

GI: I wasn't that well versed in Dylan’s work. I was aware of the mainstream stuff & had deep respect for him as a lyricist & the voice of a generation. I would hear whole albums at parties but I never bought one.

3 - In your band at the time, This Oneness, you were one of the vocalists. Did you learn anything about singing from observing Dylan during these sessions?

GI: Yes, I was also working with This Oneness. No, I didn't learn any vocal tips from him during the sessions. He didn't care that much about vocals. It was the words.

Funny though, years later when we did the Pantages show, I had to sing a couple songs from BOTT. In learning his vocals I thought, oh I see what he was maybe going to go for if he gave a shit….but he didn't really.

4- Did Dylan give you any direction or feedback on your organ part for Lily, Rosemary and the Jack of Hearts? You had been playing progressive rock/jazz fusion with This Oneness. Was it challenging to adapt to playing a three-chord song with a very straightforward time signature?

GI: He did not give any feedback for this song. I found the 3 chords rather boring but not in a disrespectful way. I amused myself by turning the Leslie on and off.

5 - I've read how the musicians on "Sad Eyed Lady of the Lowlands" were tired after a long night of recording when they started taping that song -- and they kept thinking it was building to an end but verse after verse kept coming. On LR&TJOH did you have any idea what the song was about or how long it was going to be?

GI: We had no idea. It just kept going and going. I learned one of my most important lessons from this song though.

Now, he was a well versed jazz drummer & what I saw was Bill as a giant reservoir of talent with a little spigot on the end. Bill was giving that spigot to Bob to open or close as he saw fit. It was a moment for me. It changed how I approached the song the next time we recorded it & subsequently the rest of the sessions & all sessions the rest of my life. My philosophy became, I’d rather have someone say, "wow, what a great session" than "what a crappy session but listen to that keyboard player."

6 - In 2004, you and the other Minneapolis musicians who played on BOTT performed all the songs from the album at the Pantages Theatre in Minneapolis. What was that experience like?

GI: I said a little about it earlier. It was a great time. Eric Weissberg from Deliverance was there. A great guy.

I said to him, Eric, there’s a question I've been wanting to ask you for 20 years. He said, why didn't you call me? Because I didn't have your number. There were a number of expletives thrown from both sides.

It was an honor to play with all the people there. One of my top ten musical moments. 7 - Notoriously, you and the rest of the Minneapolis musicians were not credited on the record, never received gold records, etc., just union scale. In 2002, you wondered “what might have happened if we got credit?" Has anything changed in the years since you said that?

GI: Oh, I try to take a pragmatic approach. All roads lead to now & I’m quite content with my life now. I still think about suing Sony, they bought Columbia, just to give myself some closure.

Yeah, if we had gotten credit it could have changed my whole career. I have to take responsibility for not speaking up when the second pressing came out & we weren't on it as promised. Shoulda woulda coulda.

If you'd like to hear more about Gregg's musical career, you can watch him here: